Occasionally Mr C and I like to venture out for some breakfast at a weekend.

Last week we went to Villandry Grand Café in Bicester Village, I didn't realise they did breakfast until I followed them on Twitter.

I love scramble eggs and these were the best I've ever had, so tasty! Mr C went a an English breakfast and an amerciano to perk him up!

Here is what I wore that morning. I am in love with this denim shirt from Peacocks, I never thought that denim would make such a comeback. I can recall my teenage uniform being black jean, white t-shirt and a denim shirt, it was so popular that one day when we had a school outing about 6 of us turned up in identical outfits! 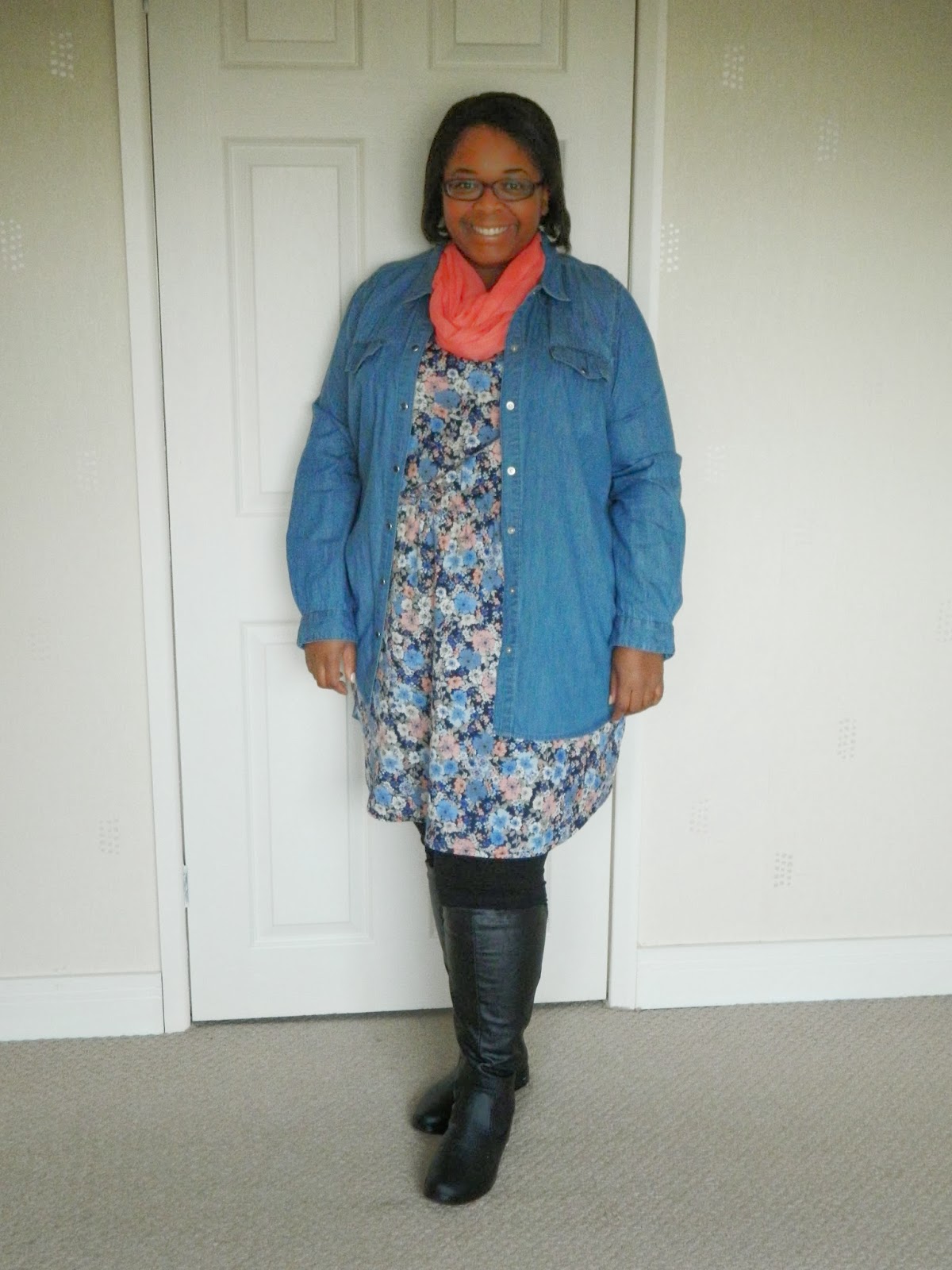 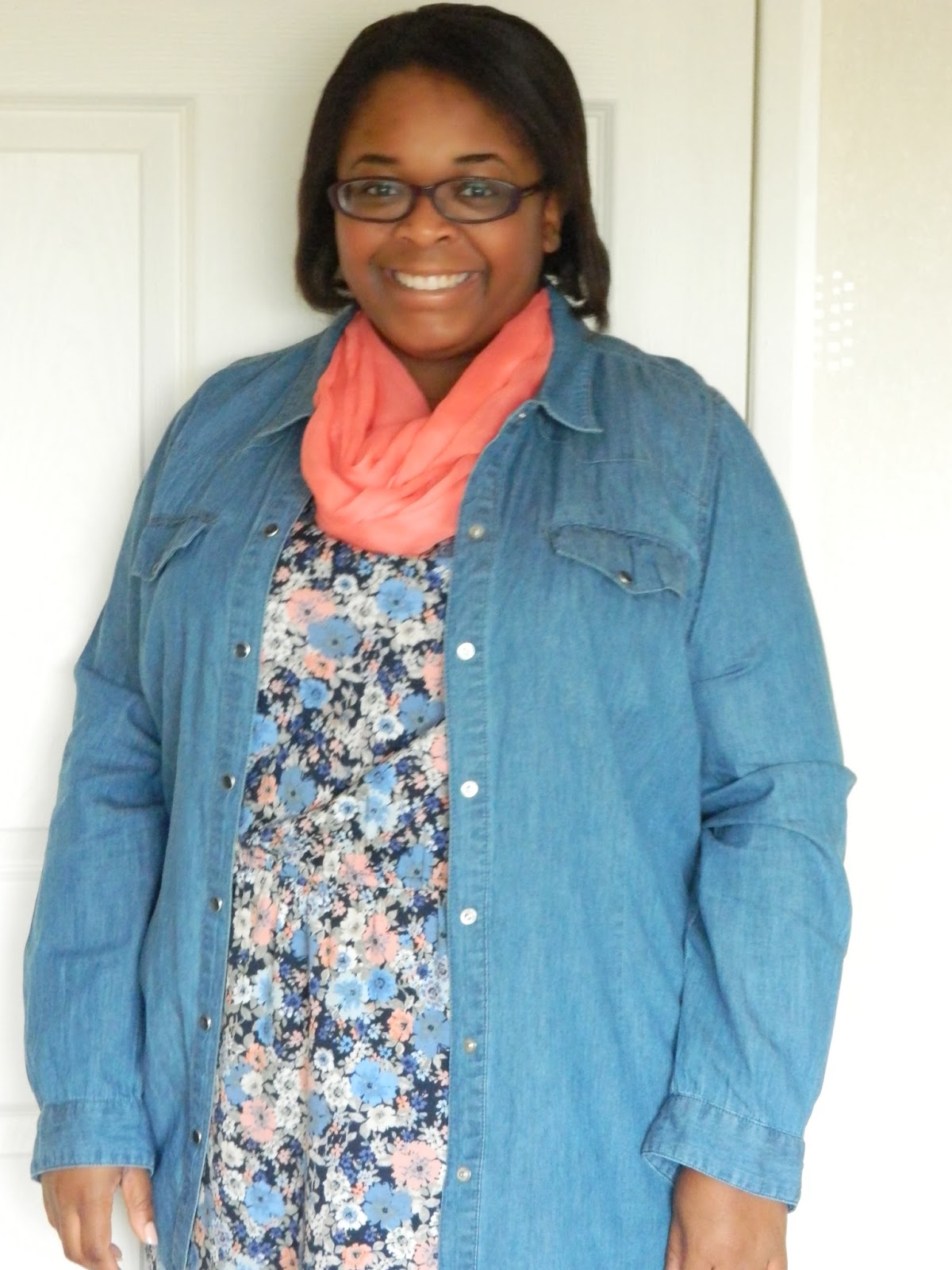 We had a quick look around a few of the shops but it was so busy people were queuing outside to get in! No shopping for me for this time! 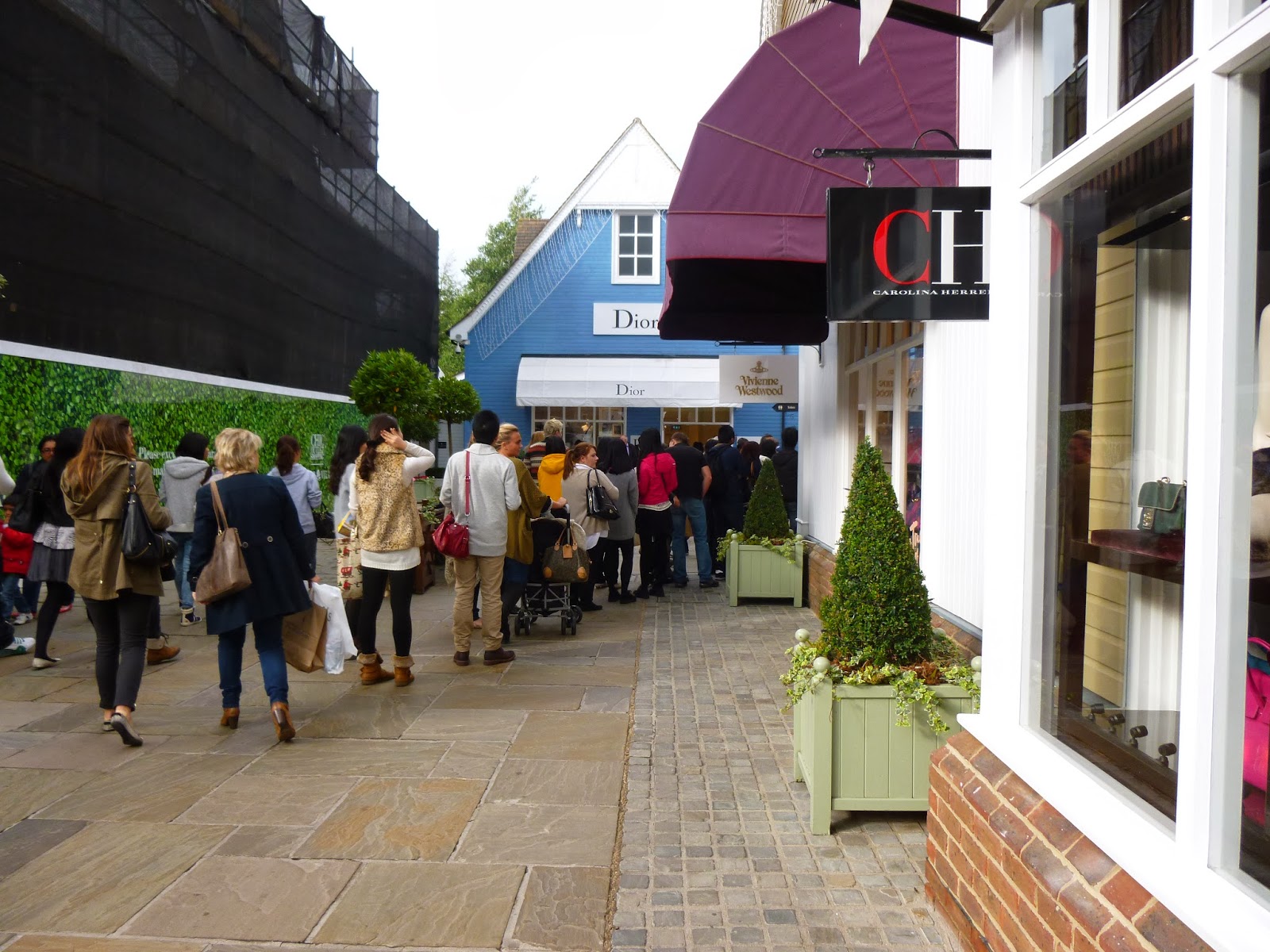 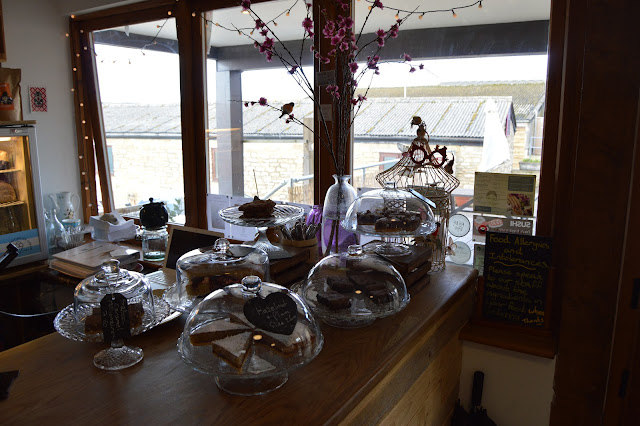