Showing posts from September, 2015
Show All 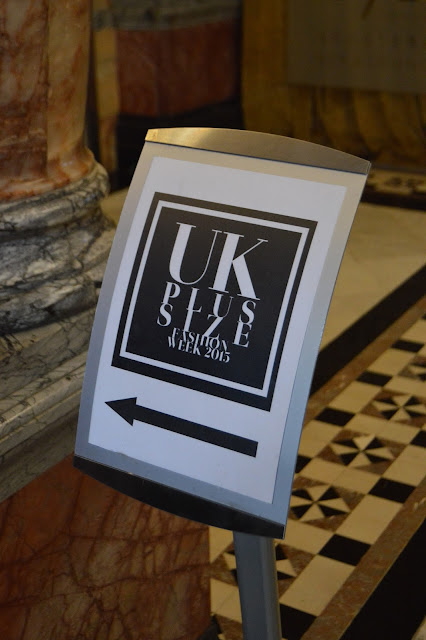 Hi! Last weekend saw another year of UK Plus Size Fashion Weekend. The first event was back in 2013 and it's founder, Rianne Ward, is also the owner of Evolve magazine. I wasn't sure whether I would be able to make it first of all but luckily Mr C reminded me that we had some coach tickets that were due to expire! Let me say that the coach journey both there and back was eventful! We made it to London quite early so we had a quick look at Trafaglar square, grabbed a quick Costa and took a few pictures! It was almost 12.30 so I made my way to the venue and left Mr C to go exploring, he had never been to this part of  London so he was quite happy to come along and go to Buckingham Palace, Pall Mall, and lots of places, he took so many nice pictures that I will be doing a separate post on that next week! Inside the venue - Pictures taken by Mr C! Outside the venue I saw the lovely Mookie and Leah which instantly put me at ease. These tw
3 comments
Read more

Chic French clothing brand Balsamik launches in the UK Balsamik launches in the UK this September and brings with it Parisian glamour that meet the needs of fashion-conscious women of any size. Created with several stylists and in collaboration with a trends bureau, the seasonal Balsamik collections consist of a full range of ready-to-wear clothing and coveted accessories. The Balsamik ready-to-wear range is available from a size 10 (38) to a size 20 (48) and 85% of the collection is available up to a size 26 (54). What makes Balsamik special are the morpho and K collections. The fits include two different bust sizes, hip widths, push-up effect trousers and two calf sizes, which allow each woman to feel beautiful and comfortable in a garment that fits her to a T; a garment that she can choose out of taste and not out of necessity. “Key pieces from our AW15 collection include python effect boots, faux leather skirts, Chelsea boots and slouchy knits in burgundy.
1 comment
Read more 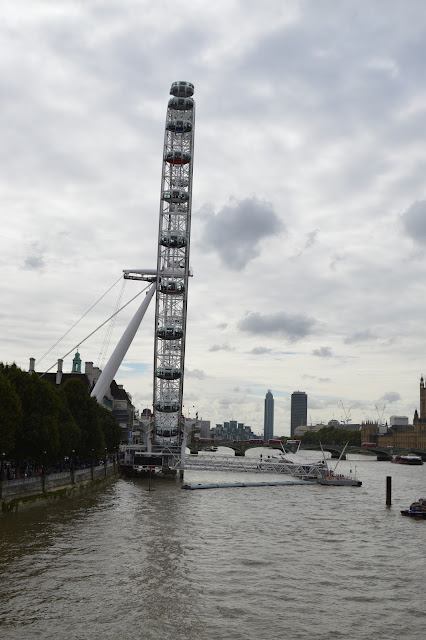 Hi! If you hadn't guessed from the title this is going to be a picture heavy post! Whilst I was having lots of fun at UKPSFW, Mr C had a wander around and took lots of pictures, out of the few hundred or so he took these are some of our favourites that I wanted to share! Enjoy! ﻿       OOTD   Jacket - Regatta - TK Maxx T-Shirt -Peacocks Trousers - Gap Trainers - Puma   Much Love   Natalie   x
1 comment
Read more 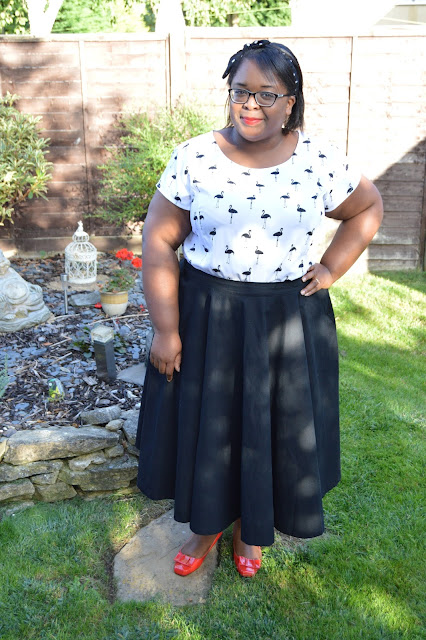 Hello! I recently posted about this gorgeous Lindy Bop skirt. This is the second one that I bought, its the Peggy Rock 'n' Roll Full Circle Skirt .   The skirt is made from 100% cotton. Compared to the Annalise, this one feels slightly heavier as it's more full. At first I was a little unsure about it, I was worried that it might be too much for day time wear but when I tried it on with different tops and shoes my mind was made up and in the wardrobe it went!   Headband - Primark Top - Simply Be (Old) Skirt - Lindy Bop Shoes - New Look via Ebay     Much Love   Natalie x
1 comment
Read more
More posts